Will it work this time around?

The FIFA 66th Congress, held in  May 2016 in Mexico City, was presided over by the new FIFA President, Gianni Infantino, who had vowed to solve the Palestine-Israel football dispute.

Mr. Infantino was either misinformed, or overconfident, because the year, in which a solution was supposed to be reached, was spent by Sexwale in trying to deal with the clever Israeli procrastination tactics that he was hardly able set the framework for the work of the committee in a way that would enable it to address the 3 main points in the Palestinian amendment of their original suspension proposal. 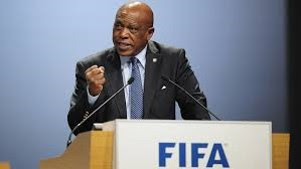 Sexwale produced a report on the Monitoring Committee’s work. The report was optimistic in saying that there was a "minor progress" in the movement issue, but there was still much more work to be done on the settlement clubs issue. It was the diplomatic way to report that the Israel Football Association (IFA) wanted the issue out of the agenda.


Both FIFA’s new President Gianni Infantino and Tokyo Sexwale declared their sesolve to to solve the settlement clubs issue, before the FIFA Council meeting on 13-14 October 2016.

The settlements' clubs issue started to draw international interest. International Organizations started writing to the Monitoring Committee and to FIFA urging for an application of the statutes on the matter of the settlement clubs:

Mr. Sexwale visited Palestine and Israel on the 1st of July, 2016. The chairman of the Monitoring Committee himself was unnecessarily detained for about 40 minutes on the Erez checkpoint (between Gaza and the West Bank) as he made his way out of Gaza. As a result, he was 30- minutes late for his meeting with the Israeli minister of Sports, who refused to see him because of the delay! 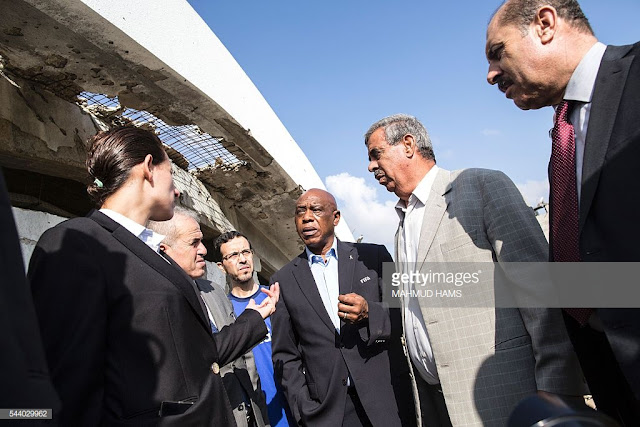 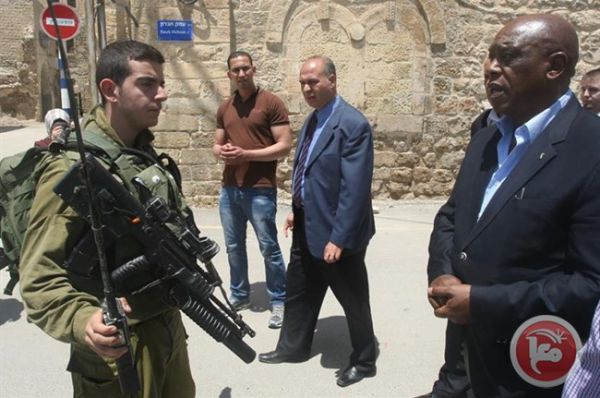 In spite of Sexwale’s efforts to hold a meeting of the Monitoring Committee in September ahead of the Council, this did not happen because the IFA said they were not available to meet.

The FIFA Council met on the 14th of October 2016. The FIFA Monitoring Committee’s report was tabled under ‘Any other matters” in the agenda of the meeting, and neither a decision, nor a report by sexwale were made. Sexwale admitted that he was “already playing in the extra time” but asked for more time nonetheless. Thus a decision was postponed to the next Council meeting on 9-10 January 2017. 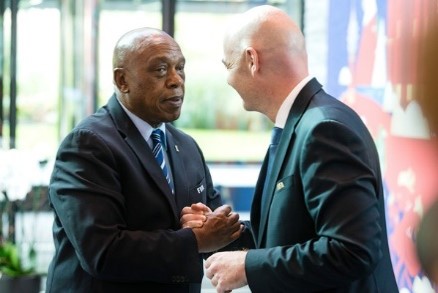 The FIFA Monitoring Committee was finally able to hold a meeting on 1 November, 2016 to discuss the settlements' clubs issues. While the position of the Palestine FA came in tandem with the United Nations resolutions, and the FIFA statutes, the position of the Israeli FA was in negation:

If Lemke’s letter did not possess “enough authority”, UN Resolution 2334 on the 23rd of December 2016 gave everyone the answer they have been waiting for on Israel’s settlement policy, stating beyond any doubt that it “constitutes a flagrant violation of international law“. It clearly defines Palestinian territories as the territories occupied by Israel after the 1967 war, including east Jerusalem, and states that all measures including construction and expansion of settlements, transfer of Israeli settlers, confiscation of land, demolition of homes and displacement of Palestinian civilians in said territories are in violation of international humanitarian law, Israel's obligation as the occupying Power according to the Fourth Geneva Convention, and previous resolutions. 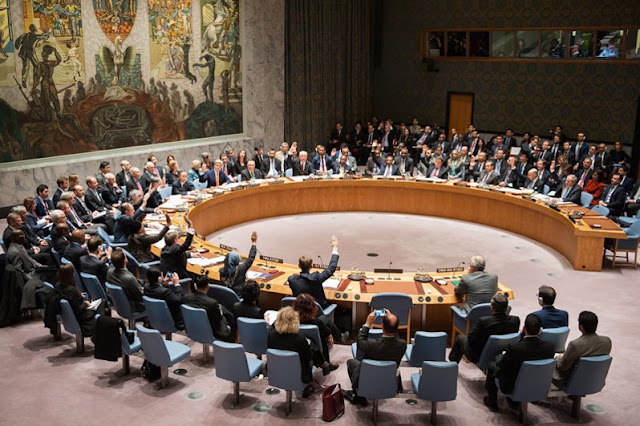 The FIFA Monitoring Committee failed to meet again before the Council’s meeting in on 9 January, 2017, again due to Israeli delays and postponement.

The FIFA Council met on the 9th of January, 2017, and Sexwale presented his report, but no decision was taken. He asked -yet again - for more time, and the council gave the Monitoring Committee a month to meet and present a final report. FIFA President Infantino made a statement to the Press disclosing that he expected a final report within one month.

The Committee did not meet in a month. Sexwale proposed the next (and supposedly final meeting) of the FIFA Monitoring committee for late February, or early March. Yet, the IFA said these dates were not suitable and pushed the meeting to the 22nd of March, 2017.

Mr. Sexwale presented his draft report in which he outlined 3 possible solutions for the settlement clubs’ Issue:

While the IFA was buying time, the Israeli occupation continued to harrass and hinder sports with added impunity. Below are records of  some of the violations that happened in 2016: 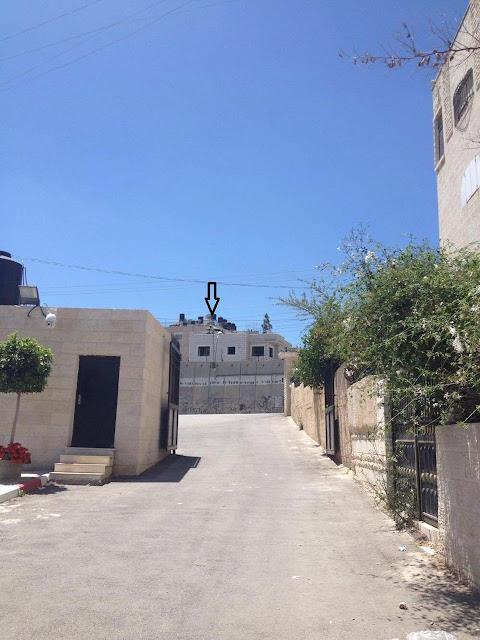 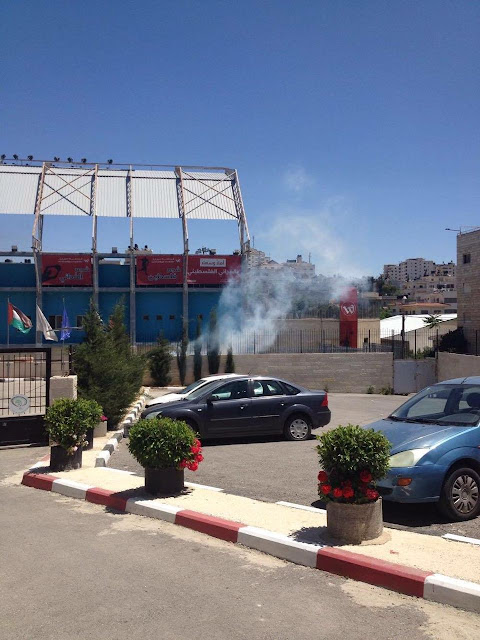 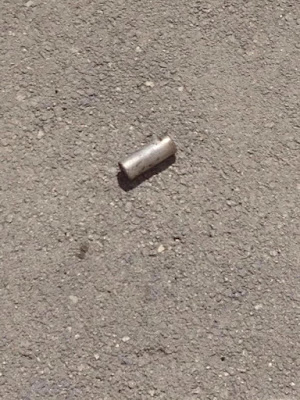 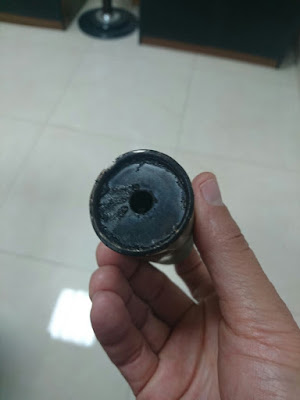 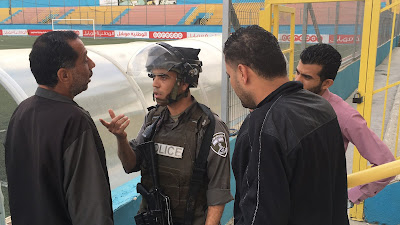 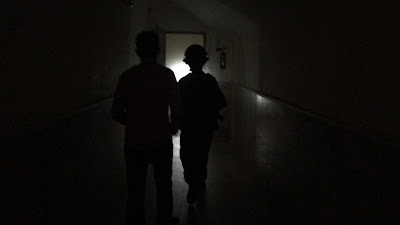 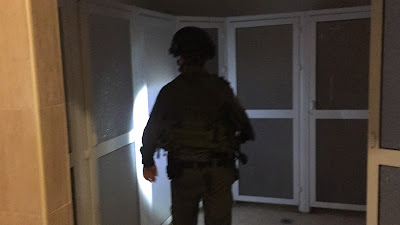 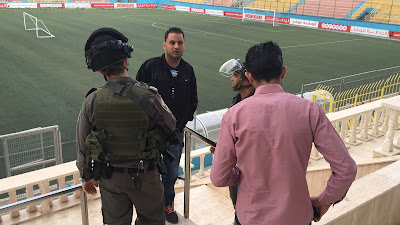 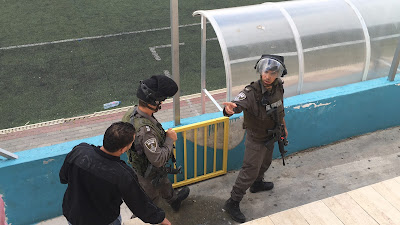 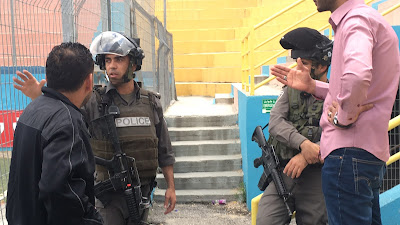 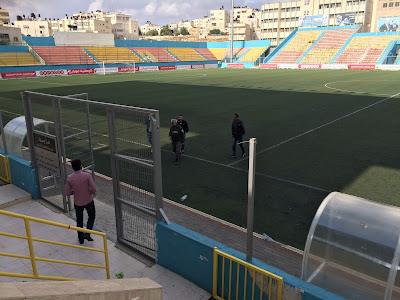 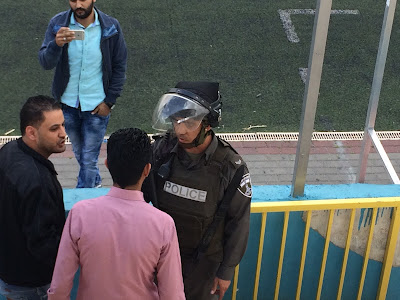 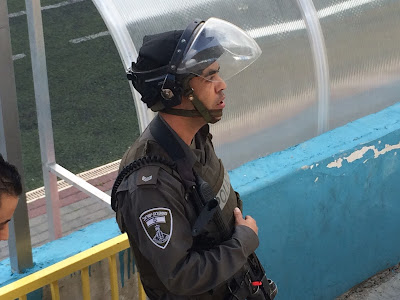 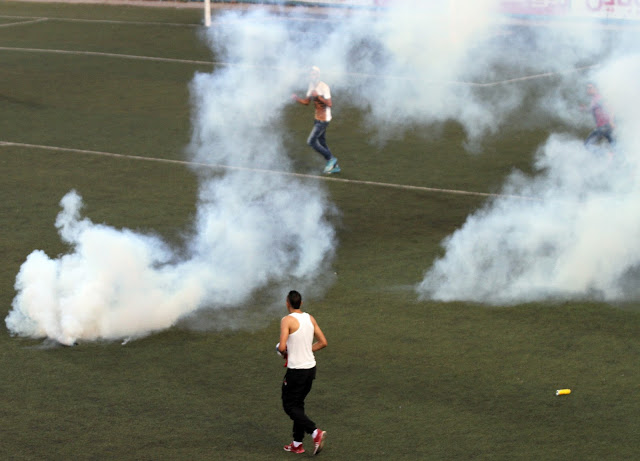 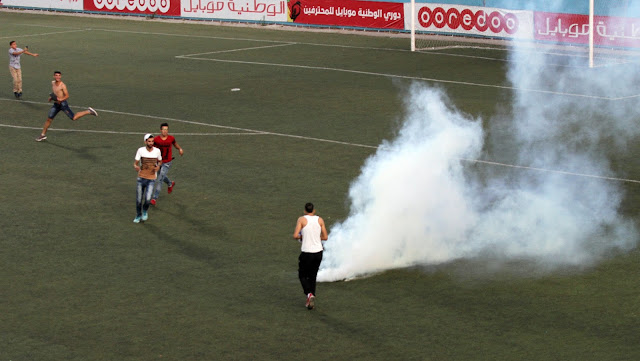 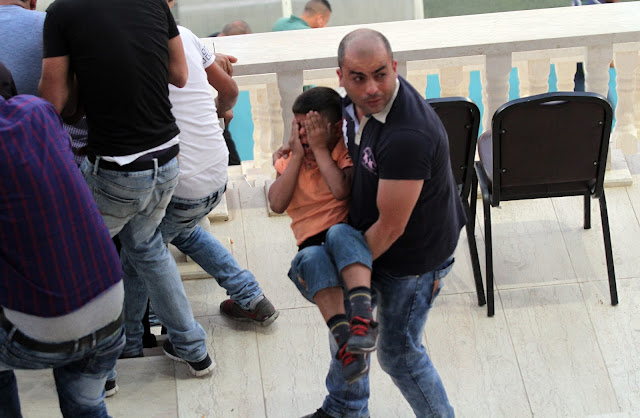 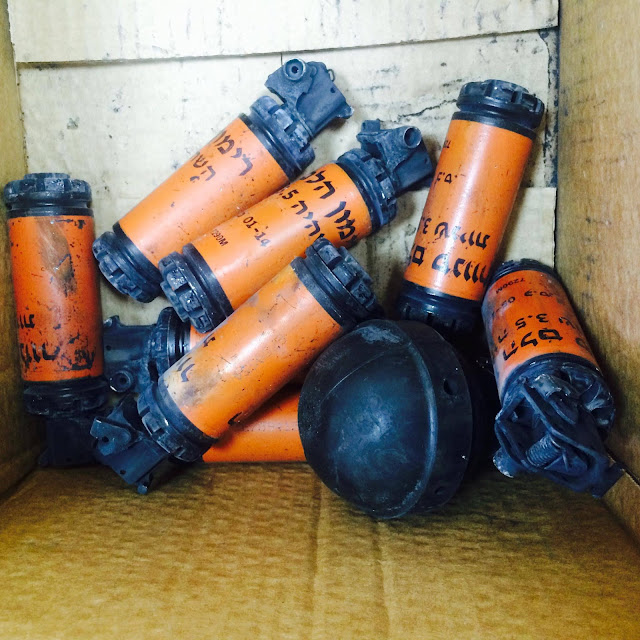