Ever since the 9th of January, which saw Sexwale present his three scenarios for solving the issue of the settlements clubs playing illegally on Palestinian territories, The Israeli Football Association (IFA) found excuses not to meet and discuss the scenarios. The Chairman gave both PFA and IFA a deadline to study the recommendations and comment on them 21 days from the 14th of April 2017.

The meeting took place on the 9th of May. The PFA stated that the second scenario could be acceptable, while the IFA rejected all scenarios, even the one that maintains the status quo!

With the impossibility of finding common ground. Mr. Sexwale closed the meeting and declared that he will “consolidate” the comments received from PFA and IFA in a report he will present to the Council on that night.

Knowing that a decision may be delayed, and to safeguard its rights, the PFA had presented a resolution to the agenda of the FIFA 67th Congress to “recognise the PFA’s entitlement to all its right as described in Article 13 of FIFA Statutes”.

Surprisingly, FIFA allowed political third parties, including the Prime Minister of Israel, to dictate the agenda of the Congress, by relenting to pressure to block the vote on the PFA motion. The PM of Israel had, by his own admission, made a phone call to Mr. Infantino, specifically demanding that he take the Palestinian proposal off the agenda! 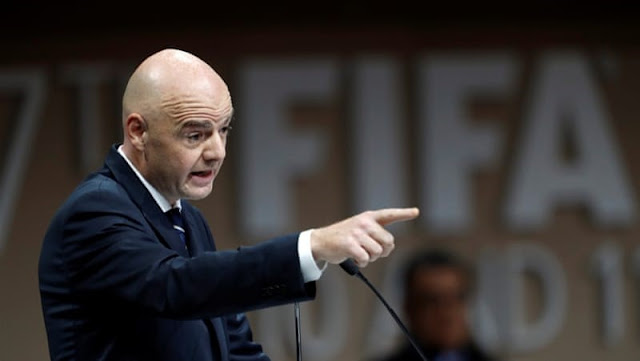 The vote on the motion was blocked, and FIFA President, Mr. Gianni Infantino, made a commitment before the Congress that a solution to the issue of the IFA-affiliated clubs will be made by the Council in its next meeting in October 2017

Since it became clear no consensus could be reached on the text of the report, Mr. Sexwale elected to include the remarks of both PFA and IFA with his original draft of the 3 scenarios.

The PFA remarks, since they were few, were added as footnotes, while the IFA ones needed a dedicated document.

Sexwale sent his “Consolidated” report to the Committee on the night before the Congress only to meet vehement rejection by the IFA of the whole package…
Needless to say, the FIFA Congress 2017 never saw the report, or had it presented…

Another meeting of the FIFA Monitoring Committee took place in Zurich on the 25th of July 2017 to finalize the report.
The PFA had no other additions on its original footnotes.
The IFA remained adamant on its rejection of the report in its entirety 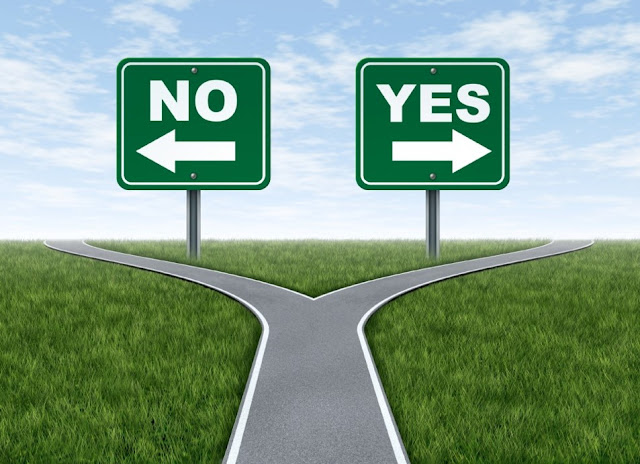 The FIFA Council met on the 27th of October in Kolkata, India. Finally, the Council listens to Sexwale’s report, it takes note of UNSC resolution 2334 and the documents of other international organizations, but elects not to be bound by them. It decide to equate the victim and perpetrator by “refrain(ing) from imposing any sanctions or other measures on either the Israel FA or the Palestinian FA” and declares the matter “closed and will not be the subject of any further discussion until the legal and/or de facto framework has changed”

With the FIFA council having taken the prerogative of the FIFA Congress unto itself,  and, having decided –on its behalf- that the issue was closed, the Palestine Football Association decided to go ta the Court for Sport Arbitration. (CAS) with the following arguments:

While the PFA's fight continues, Israeli transgressions against Palestinian sportspeople remain the only constant. The records below reflect some of them: 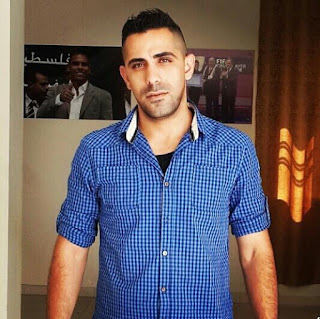 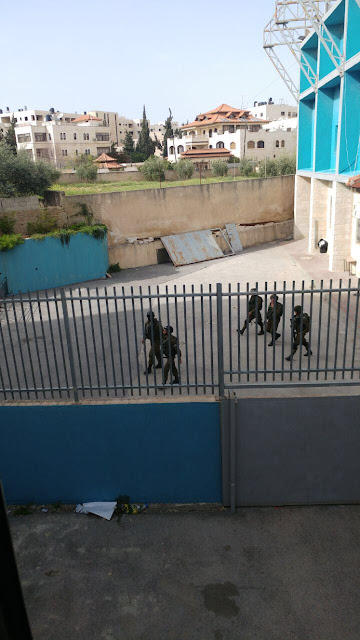 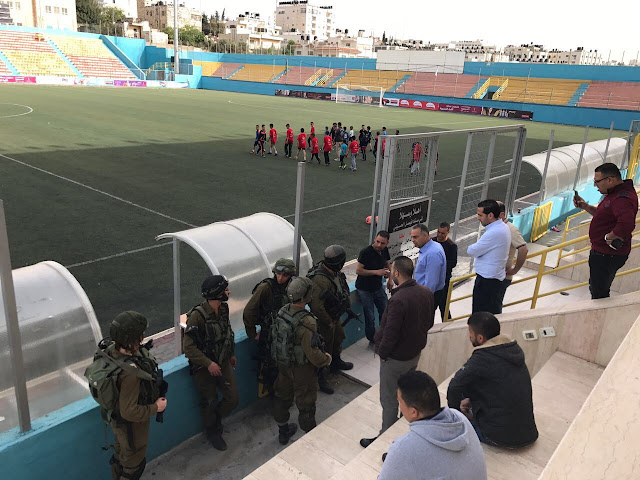 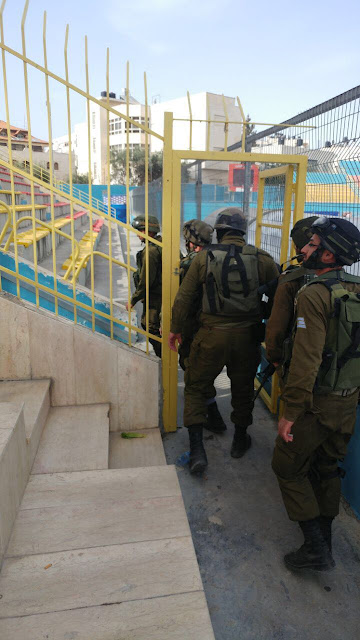 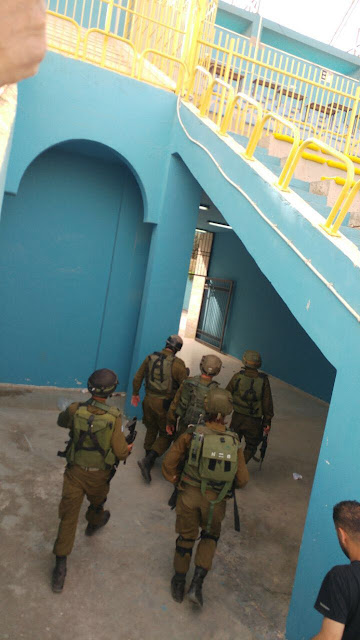 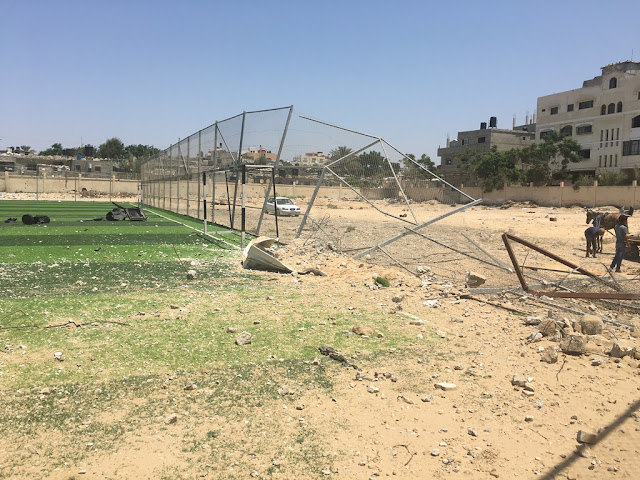 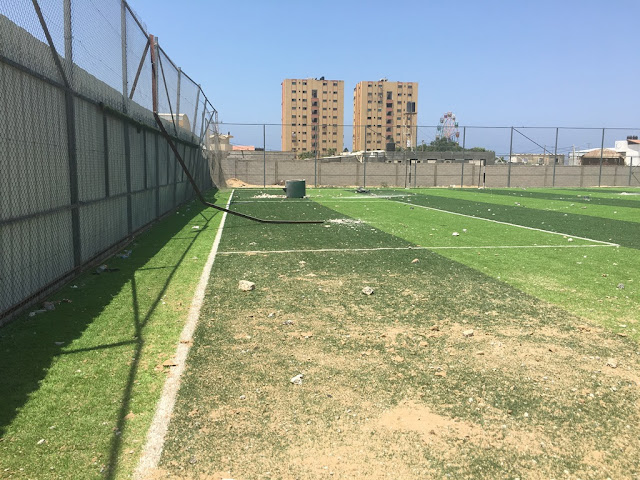 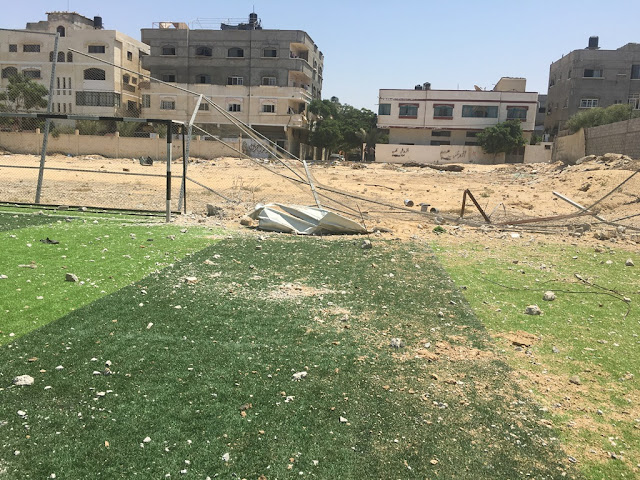 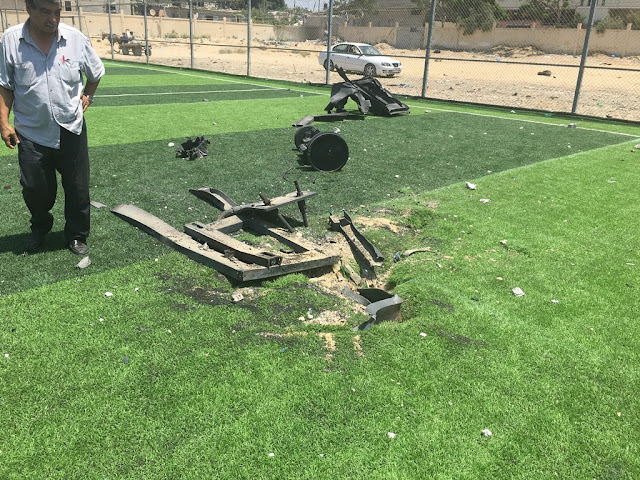 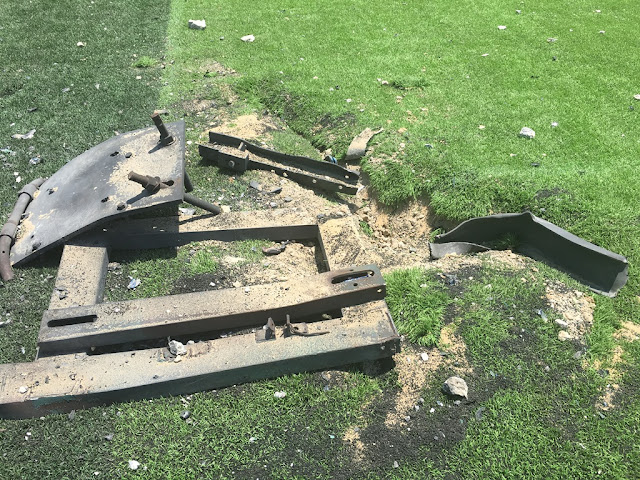 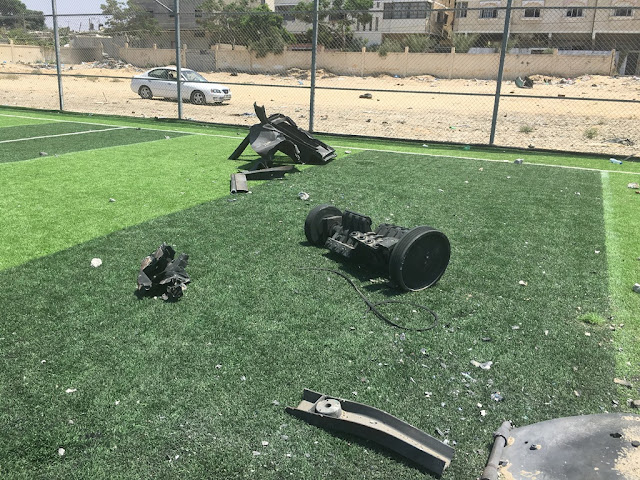 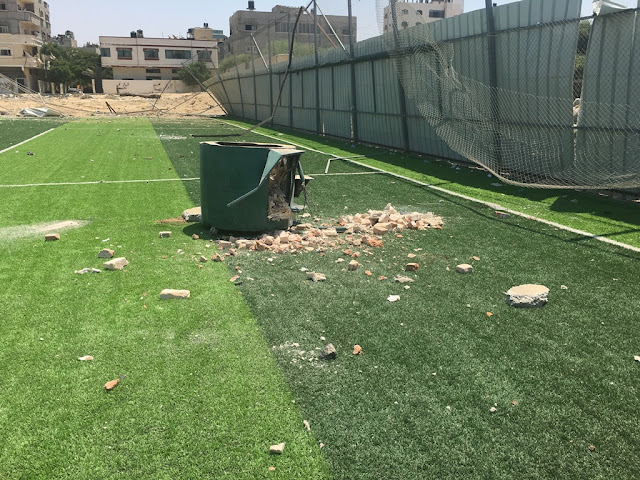 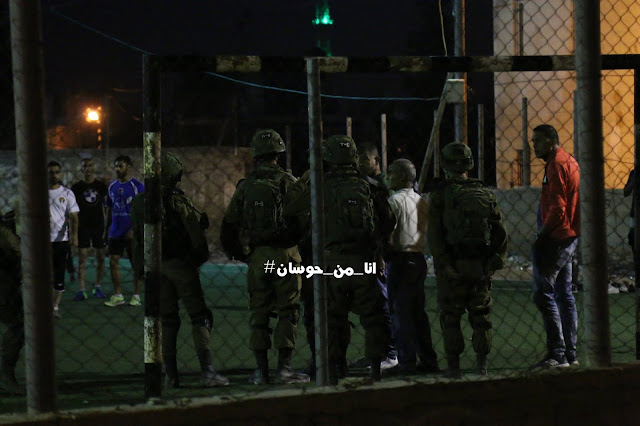 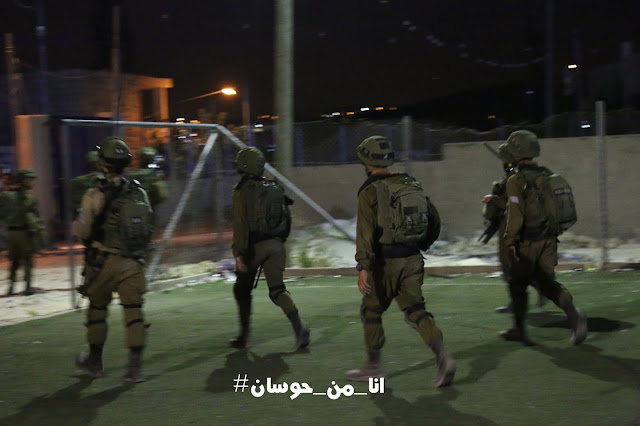 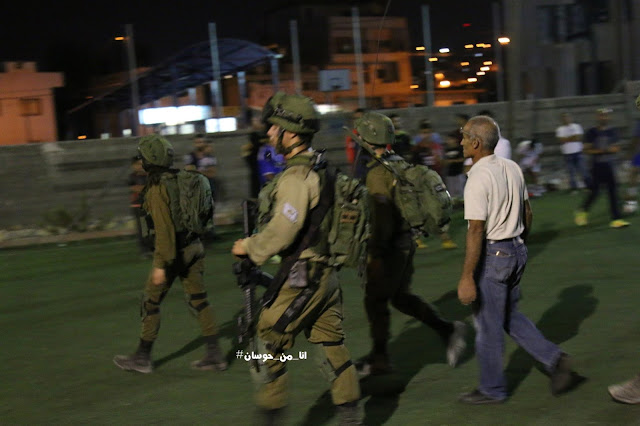 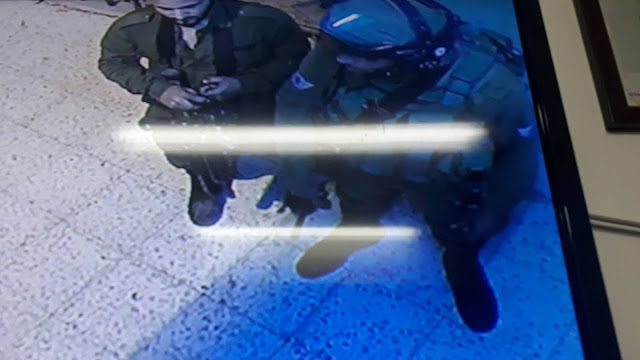 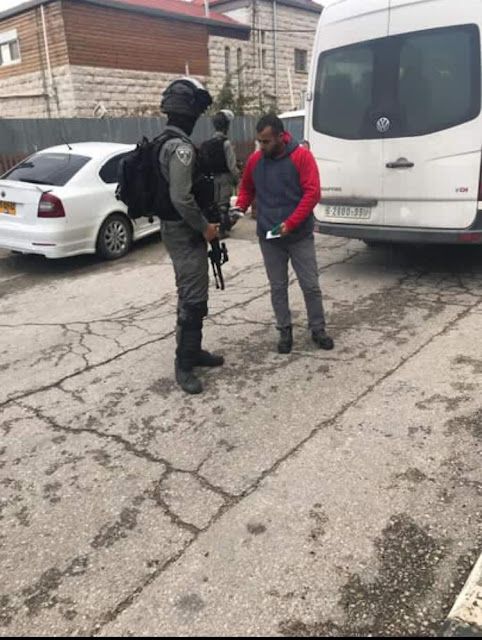 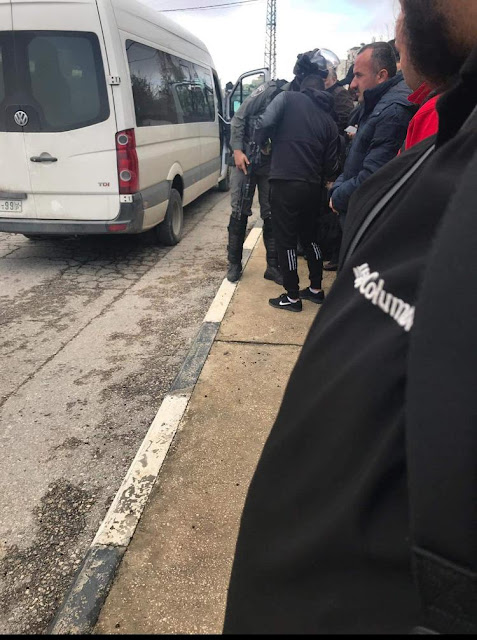 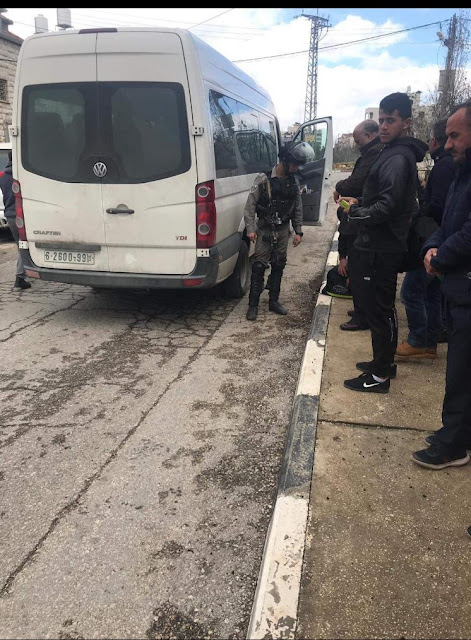 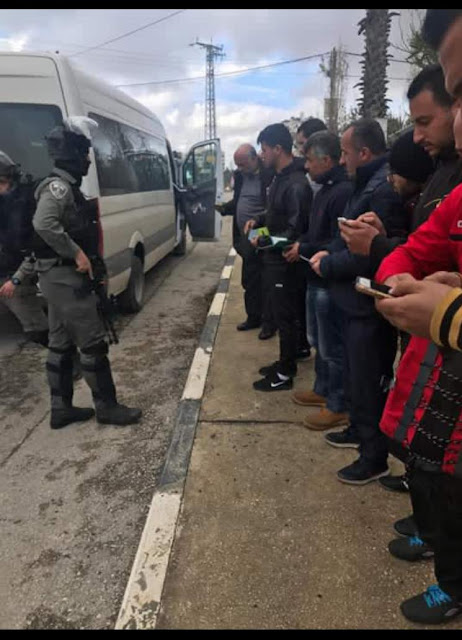